Posted by Brian G Flores on July 06, 2016
Melbourne folk duo Oh Pep! are taking America by storm, mixing the densely layered vocals of Lucius with the sonic ambitions of Arcade Fire. Last month's "Doctor Doctor" video built on a woozy 80s sci-fi synth loop as it built to a late-song crescendo. This live performance of "War Song" comes courtesy of Seattle's KEXP. The song, from last year's Living EP, kicks off with a simple mandolin riff and builds on elliptical verses and a chorus as it gradually expands from stripped-down folkie to full-throated political-allegory-cum-love-song.

Fresh off an opening stint traveling with Lord Huron and Nathaniel Rateliff, Oh Pep! are embarking upon a headlining tour. Catch them tomorrow night (which also happens to be my birthday) at Vienna's Jammin Java. 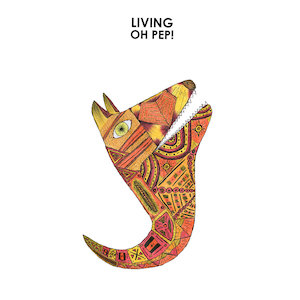 Next up we have MMS favorite Laura Gibson, the Oregonian turned New Yorker singer-songwriter who might be the Poetess Laureate of the Rich Interior Life. Her delivery, stronger than it was when Bob Boilen had to create the Tiny Desk Concert series to hear her sing, is still restrained and almost unfailingly polite. Her songs are both deeply personal and metaphorically abstruse, often simultaneously. In "Not Harmless", a track from her breakup album Empire Builder, a surreally choreographed group therapy session serves as a backdrop as she wrestles with the unnamed object of the song and her own inner demons. The swerving strings, which recall Armchair Apocrypha-era Andrew Bird, highlight the vertiginous bent of the lyrics.

Laura is touring in support of former Pedro the Lion frontman David Bazan, and you can catch them at the Black Cat on Saturday night. 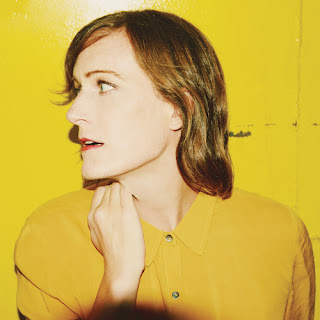