First up in our Friday Night Videos lineup is the Official American Sign Language Music Video version of Ingrid Michaelson's "Hell No", featuring the actors of Deaf West Theatre.  Is this a musical shot across the bow at ex-husband Greg Laswell, who famously released an album entitled Everyone Thinks I Dodged A Bullet after their divorce? Hell, I don't know. I've always have a soft spot for Michaelson's slightly weird brand of positive indie folk, and I dig her attempts at inclusion with these talented deaf actors. Michaelson will be playing the Lincoln Theatre on November 21 with MMS alumni AJR.

Next up we have the beautifully bare video for "Drivers" by Nick Leng, the classical turned electronic artist born in California and raised in South Africa. He exudes the breathy sensuality of Jeff Buckley, remixed against a backdrop of glitchy, unconventionally catchy electronica. This is first video from Nick's debut EP, Drivers, which is out on B3SCI Records. 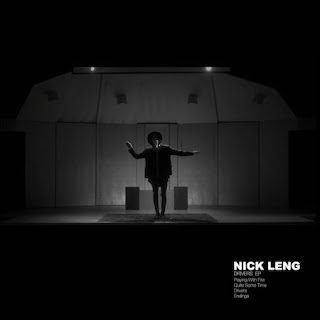 Our final entry is Gothic Tropic's "Stronger" video. The LA-based trio, fronted by Cecilia Della Peruti, produces a modern band of female-fronted rock that owes as much to PJ Harvey as it does to Blondie and Pat Benatar, at once catchy, soulful, and unapologetic. The children of musicians and teachers, Della Peruti has been a session or touring musician for BØRNS, Charli XCX, and has collaborated with Rilo Kiley's Blake Sennett and Ryan Adams. The single is out now on Old Flame Records. 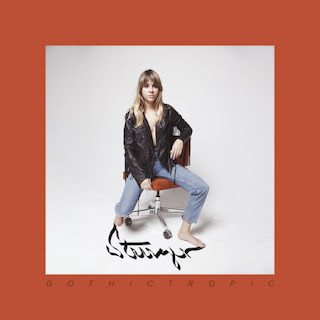