We kick off Tubesday with a stirring in-studio rendition of Basia Bulat's "Fool" on CBC's Q show. This defiantly up-tempo ode captures the angst and recriminations, the uncertainty and the indecision over making a clean break with a former lover. Catch her tonight with Twin Limb at Rock & Roll Hotel.


Next up is "Sedona", the breakout hit for Indiana's Houndmouth. Their back-and-forth male and female vocals and sun-drenched, neo-psychedelic sound draw comparisons to Edward Sharpe and Band of Horses. I picked them, in part, because members of the band appeared on Bulat's new record, Good Advice, and because they'll be appearing April 24th at the 9:30 Club. That show is already sold out, but don't give up hope just yet.


Finally, we have a lovely video for "Milk-Heavy, Pollen-Eyed" from Laura Gibson. This track from La Grande could be the spiritual sibling to our first video, as Gibson laments the cyclical nature of her relationship with a love she can neither live with nor without. She'll be playing Iota Club and Cafe Saturday in support of her new album Empire Builder, with Charlottesville's Erin & the Wildfire opening. 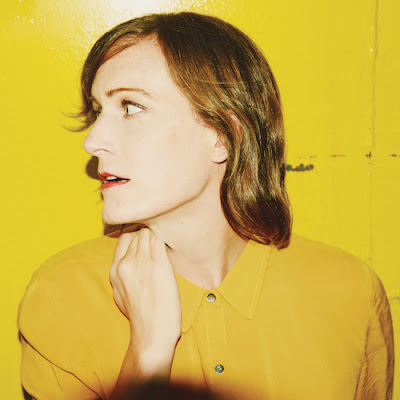