Posted by Brian G Flores on February 29, 2016
Here's an omnibus post of all most of the albums I've received over the last few months that have been sitting around waiting for me to listen and review them. Apologies for bundling all of these together, but if I procrastinate any longer on this post they'll wind up on the "Year in Review" post I haven't completed. 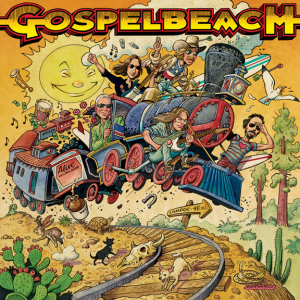 This is the album you should buy immediately if  you've ever put down your poison of choice and said to yourself (or your dog, or to nobody in particular), "Wouldn't it be great if members of the Eagles and Son Volt formed a supergroup?". The members of GospelbeacH do boast an impressive resume, with alumni from Further/Shadowland, Ryan Adams & the Cardinals, and the Chris Robinson Brotherhood. The album has enough psychedelic overtones to not fit neatly into the "alt country" cubbyhole, and the foot stomping tempos of "Mick Jones" probably preclude this from being labeled "easy listening". Beautifully arranged chamber folk that should draw favorable comparisons to the angst of Bon Iver and the vision of His Name Is Alive. It's a concept album and postmodern ghost story, where the protagonist wakes up to find himself something other than human. I don't know if this relates to Bauer's intimations of mortality, or to him fearing that he's losing his humanity in this increasingly technical age, but it's a gorgeous piece of work and a departure from his prior recordings. 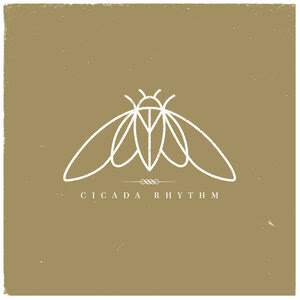 This band's eponymous debut is unabashedly American roots music, and it's pretty as a summer day. Bassist Andrea DeMarcus channels a helping of Squirrel Nut Zippers' Katherine Whalen and a dash of Billie Holliday in her singing, and guitarist (and romantic paramour) Dave Kirslis has this high lonesome Vic Chesnutt vibe going on. You'll want to roll the windows down and find a dusty back road to immerse yourself in the feel of this one.