Posted by Brian G Flores on August 03, 2015
Looking for something to do? Does the Bandsintown app throw a dizzying array of recommended shows into your Facebook feed? Here's a recommendation from artists either previously featured on MetroMusicScene or of whom we're big fans.

Catch the breezy California melodies of Cayucas at the Rock & Roll Hotel tonight. They're touring in support of their sophomore album, Dancing at the Blue Lagoon, which came on July 23 on Secretly Canadian. 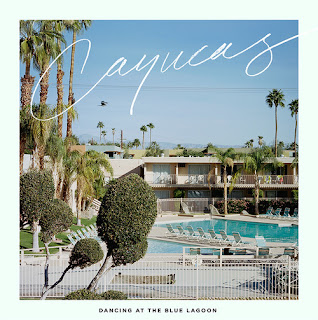 Good luck finding tickets to Frankie Cosmos and Girlpool with Airhead at Comet Ping Pong. Both the Wednesday and Thursday night shows are sold out.

The politicized post-rock outfit Desaparecidos are back from hiatus with a booming new album, Payola, another shot across the bow of the establishment. Catch Conor Oberst and company at the 9:30 Club this Saturday. 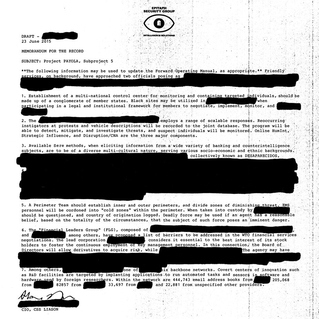