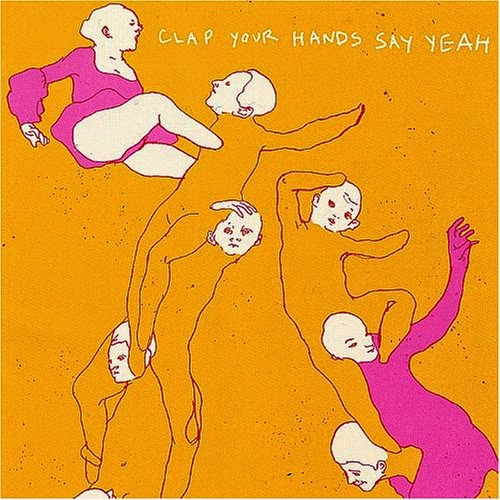 It's hard to believe that it's been a decade since Alec Ounsworth and his compatriots in Clap Your Hands Say Yeah released their eponymous debut to great fanfare. The stylistic comparisons to early Talking Heads were validated by the presence of Lead Head David Byrne at an early concert. Their brash, unapologetic style and Ounsworth's wavering howl landed them on many "Best Of" lists.

Now they're touring in support of the 10th anniversary of Clap Your Hands Say Yeah, and DC listeners can catch them at the Rock & Roll Hotel on Friday, May 29. For now, enjoy this live performance of 'The Skin of My Yellow Country Teeth', perhaps the album's truly standout track.