If you haven't done so already, it's time to hop on the Purity Ring express. The Edmonton electronic duo of instrumentalist Corin Roddick and singer Megan James are no secret among the indie music crowd. Their debut album, Shrines, was an NPR listener favorite way back in 2012, and NPR Music honcho Bob Boilen listed the band among his favorite concerts of 2013. That same year, Shrines was shortlisted for Canada's prestigious Polaris Music Prize. The band also built a significant fanbase among the bloggers at Stereogum and Pitchfork on the strength of their CMJ and SXSW performances, collaborations with with artists as varied as Jon Hopkins and Danny Brown, and their cover of a Soulja Boy song.

Purity Ring is back with a new video, a pair of new singles, and a forthcoming album. Another Eternity is set to drop on March 3rd on 4AD in the US and Last Gang in Canada. The album has already hit #1 on the Hype Machine, on Spotify's Global Viral Chart, and on the iTunes electronic chart on the strength of pre-sales. Another Eternity is also lighting up the Twitterverse, getting mentions from Katy Perry and Paramore's Hayley Williams.

The band has announced a world tour, including a date on May 29 at the 9:30 Club. Get your tickets now; I predict this will be a sellout. For now, enjoy the video made with famed photographer and videographer Renata Raksha. 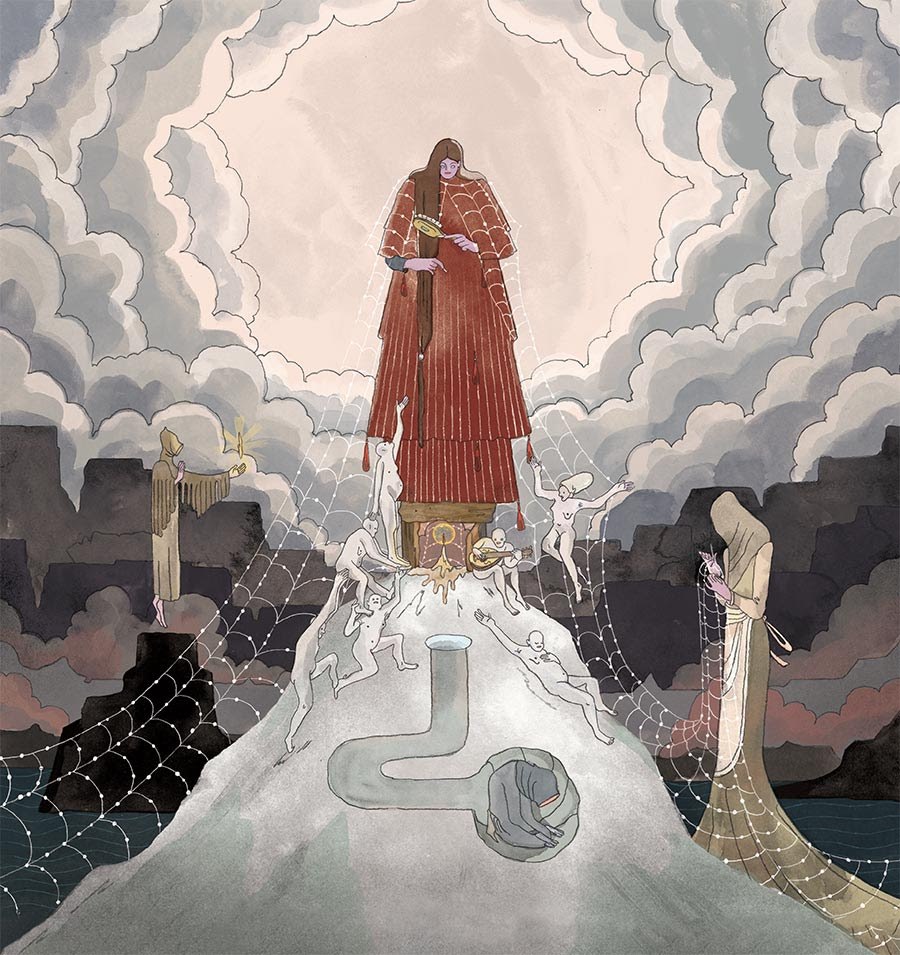