Today's #TBTV features the 'Cut Your Hair' video from Pavement's seminal Crooked Rain, Crooked Rain. The album, the second by Pavement, was released on Matador Records on February 14, 1994. The album, while not an immediate commercial success in the United States, was a Top 20 hit in the United Kingdom, and was featured in "Best Of" lists by Rolling Stone, Pitchfork, and Guitar World magazine. The band also earned the title of "Greatest. Indie-est. Band. Ever." by GQ magazine. 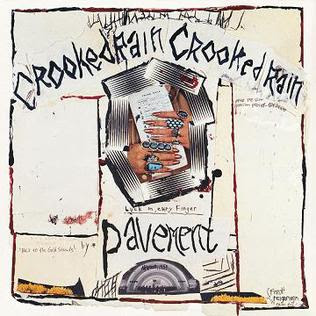