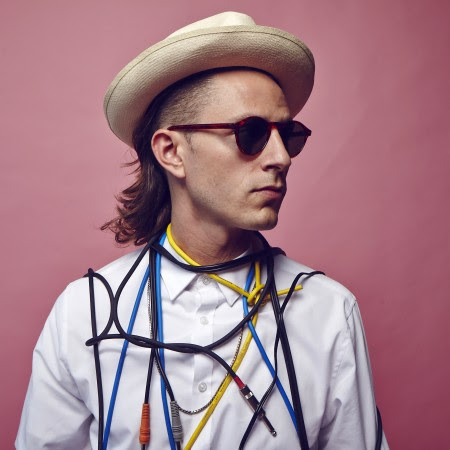 Charlie B. Wilder, better known as the beatmaking DJ Captain Planet, is touring in support of this new album, Esperanto Jazz, released October 7th on Bastard Jazz Recordings. His sample-heavy, glitchtastic compositions incorporate Latin and African rhythms, New Orleans jazz, and New York hip-hop into what he terms "Gumbo Funk". In addition to his music, Wilder runs the website Mixtape Riot, a site popular with DJs, remix aficionados, and fans of underground dance.

You can stream Esperanto Jazz in its entirety, including vinyl-only bonus tracks. Captain Planet and Bastard Jazz founder DJ DRM will be spinning on the patio at Eighteenth Street Lounge this Friday, October 24th, from 10pm - 3am. Tickets are $10.