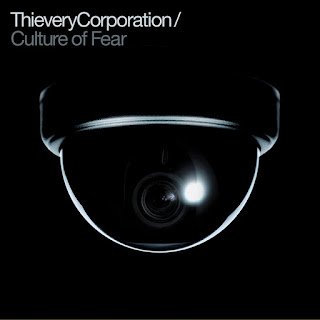 The Dude thinks it's shaping up to be an nonstop-dance weekend. Thievery Corporation, the erudite elders of the DC electronica scene who've epitomized District Cool for 15 years, kick off their tour in support of their sixth studio album, Culture of Fear, at the recently inaugurated Washington Kastles Stadium at the Wharf. The new album, with its gauzy, almost Madchester feel, marks a return to form of their early productions. The sound may be slightly retro, but the mood is thoroughly modern, tinged with the socio-political tension for which Eric Hilton and Rob Garza are famous. 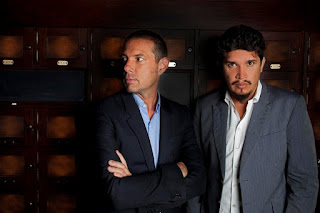 Opening for Thievery will be The Arkives, an ESL Music group aiming to help their audiences reconnect with reggae's rhythmic roots, and The Funk Ark, a funk ensemble whose broad influences include African and Latin dance and soul music. The event will feature full bar service, at least eight food trucks, and unlimited booty shaking into the night.