Posted by Brian G Flores on August 10, 2016
We have a trio of songs to power you through the remainder of your week and on to the weekend, starting with the 22 year-old Richmond-based, LA-born singer/songwriter Angelica Garcia. The video for "Orange Flower", the first single from her debut Medicine for Birds, premiered on NPR. A little bit country and a whole lotta rock and roll, the song builds on a jittery, boot-stomping beat. Speak-sung verses give way to an almost preternatural yowl, as Angelica deconstructs country-rock tropes by injecting into them riot grrl energy. Produced by Charlie Peacock, who played an important role in shaping the sounds of Switchfoot and The Civil Wars, the album comes out on Warner Brothers Records on September 30.

Next up we have a new single, "Quinine", from Dessa, a member of the Minneapolis indie hip-hop collaborative Doomtree. This rapper, poet, and writer adopts a new mantle - chanteuse - on this single that channels classic Calvin Harris and Frou Frou-era Imogen Heap. It's not an entirely unexpected turn, as Welcome to Night Vale fans might remember her turn at the weather in the episode Old Oak Doors. 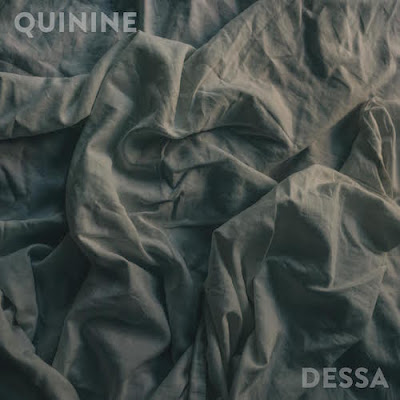 We wrap up our mixtape with "London", the debut single from New York jeweler turned singer COTE. Her voice is unprepossessingly arresting, Julian Casablancas lassitude channeled through the vocal glasnost of Jenny Lewis. Written over a period of two years, the single reflects her desire for greater control balanced against her need to let go. It's a powerful and stunning debut from a multi-hyphenate artist.