Posted by Amy Ruddle on April 14, 2016
This week’s edition of TBTV pays tribute to Record Store Day, which is this Saturday April 16. Each of the artists featured – the Feelies, Regina Spektor, and Pearl Charles – is one of the many releasing an RSD Exclusive, meaning the album will only be in this particular format at participating record stores that day.


This video for “Away” showcases the Feelies at their best – layering sounds and gradually increasing tempo to create a frenetic rhythm that’s slightly off-kilter, but somehow feels right. It also doesn’t hurt that the video was directed by Jonathan Demme of Silence of the Lambs and Rachel Getting Married fame. For this year’s RSD, the band is releasing four cover songs, including a great rendition of Patti Smith’s “Dancing Barefoot.” Catch them this Saturday at the 9:30 Club.


Regina Spektor’s Soviet Kitsch was pressed on red vinyl for RSD, and comes with an additional 45 RPM single of “Us.” The lyrics, paired with Spektor’s dramatically whimsical delivery, perfectly capture the surreality of Soviet-era Russia. The hypnagogic video, inspired by a silent film of French illusionist Georges Méliès, shows the artist rearranging the map with little regard for anyone inclined to give her a “talking to.”


Although this last selection isn't technically a throwback, the video for “Minds a Mystery” by Pearl Charles channels the 60s and 70s in both sight and sound. The echoing quality of the vocals, the sci-fi organ and wah wah guitar, craft a modern take on classic psychedelic rock, creating a tune worthy of playing on your next desert trip. Charles’ eponymous debut EP will be released in very limited quantities for RSD, but is otherwise available digitally (and on cassette!). 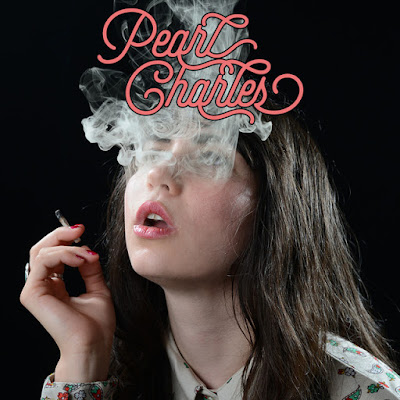 Check out the full list of RSD exclusives and “RSD First” releases, call your favorite record stores to see what they are carrying, and get out there early this Saturday to bring home your new favorites on vinyl.
#TBTV 9:30 Club Pearl Charles Regina Spektor The Feelies Throwback Thursday