Posted by Brian G Flores on April 04, 2016
We have a trio of songs for #NewMusicMonday. First up is the unconventional pairing of San Fermin and Sam Amidon on a one-off track titled "Shiver". You can catch San Fermin at Baltimore's Ottobar next Friday, April 15th. 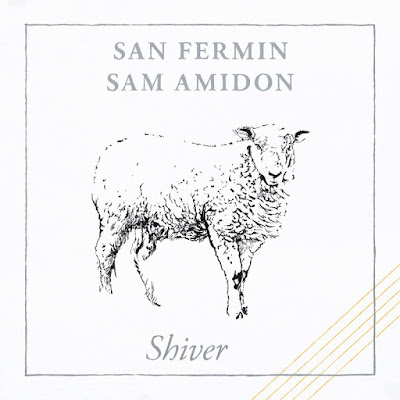 Next up is "Coming Back To You" from the Carolina bluegrass outfit Town Mountain. They'll be playing an album release show this Wednesday at Gypsy Sally's. Their fifth album, Southern Crescent, dropped on April 1 on LoHi Records, and was produced by Dirk Powell at his Cypress House studios in Breaux Bridge, Louisiana.


Our final entry is the hilariously lo-fi and amusingly accented "Wrestle Yü to Hüsker Dü" from Ontario punk rockers The Dirty Nil. They're playing DC9 this Thursday in support of their debut album, Higher Power, opening for Philly's Restorations.