Throwback Thursday Video - Master of None by Beach House

Today's #TBTV selection is Beach House's "Master of None, from the band's 2006 eponymous debut. The show has been sampled by The Weeknd, as well as incorporated into the Netflix show of the same name.

I decided on this track because I'll be traveling up to Baltimore tonight for one of the band's secretive installation shows. The band will play as a two-piece in an art installation of their own design in a series of intimate shows. Yes, you should be jealous. No, I won't tell where the show is occurring.

All joking aside, the band is touring the US and Europe for much of the rest of the year. You can even use the band's Setlist Creator to pick songs the band will perform. 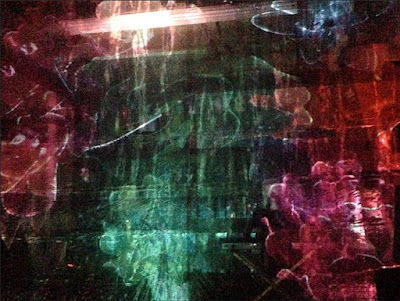